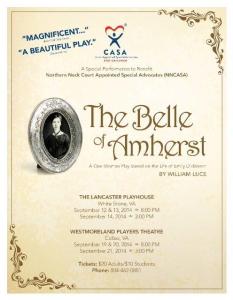 September 2014: I starred as Emily Dickinson in a production of William Luce’s award-winning one-woman show “The Belle of Amherst” (for which Julie Harris won the Tony for Best Actress on Broadway in 1976). The innovative production, with noted Washington DC director Kenneth Baker, opened in Virginia at Lancaster Players Theater and toured in a run at Westmoreland Players Theater.

You might enjoy this: before the show ran, while I was preparing the part, I wrote an op-ed for a Virginia paper about some of the odd (supernatural?) aspects I was encountering during my work on the play (read my op-ed here).

A reviewer in The Northern Neck News wrote of my performance: “This play came to life, entering the world, mind, and poetic heart of Emily Dickinson” … Shepherd is “a brilliant and talented actor.” 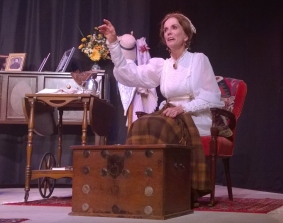 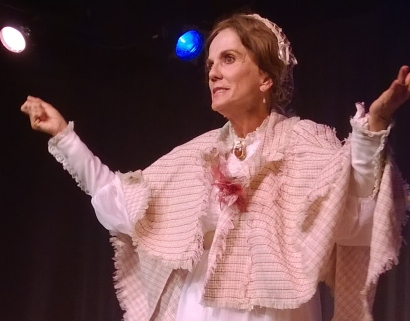 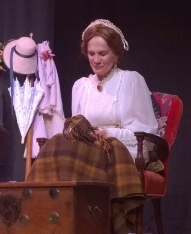 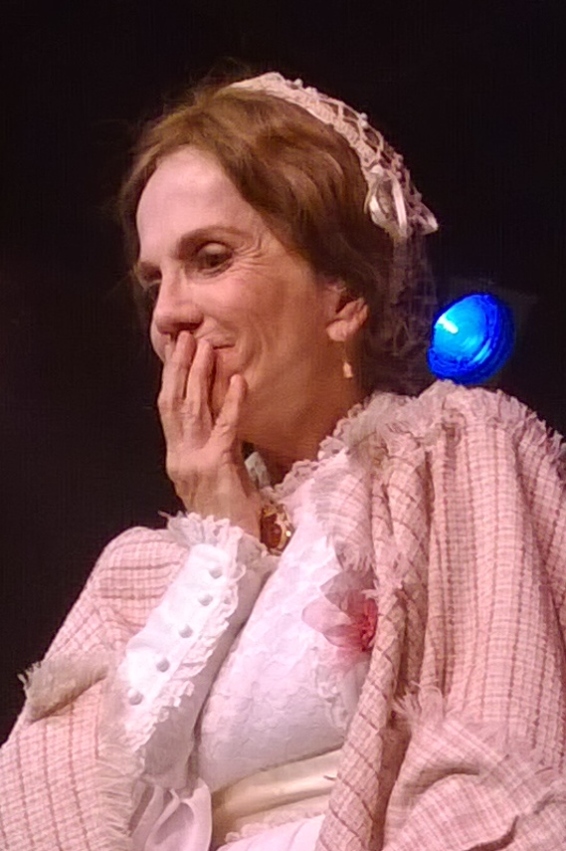